LiFSI is a promising new electrolyte additive for power lithium ion batteries showing increased conductivity over LiPF6. Bis(fluorosulfonyl)imide has also been tested in next generation gel polymer electrolytes, as well as primary lithium battery electrolyte, with improved safety properties. It can be used as a polymerization catalyst and also as an antistatic agent in the industrial field. 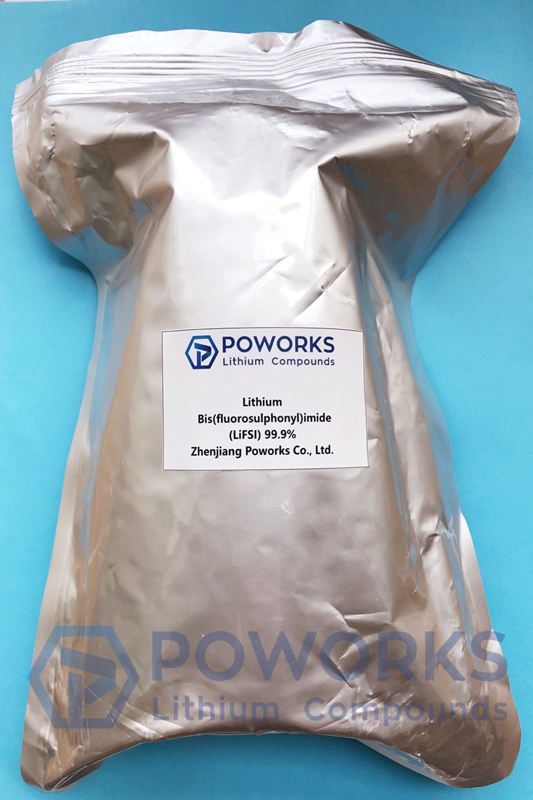