Industrial grade lithium carbonate, known as Li2CO3, is widely used in steel continuous casting, as additive in electrolytic aluminum, lithium bromide air conditioners, glass & ceramics, glaze, enamel, special and optical glass, molecular sieve industries. It is also used to reduce the melting point of silica that is used in ovenware glass. In ceramics, it is used to render color and shine.

----Used in the metallurgical industry: Lithium is a light metal, which can strongly combine with oxygen atoms. It is used as a deoxidizer in the process of industrial copper and nickel smelting; lithium can be used as a sulfur cleaner. It is also used in alloys with a variety of metals. Magnesium-lithium aluminum alloy is the lightest metal structure material among the magnesium alloys so far, which have wide applications in aerospace and telecommunications.

----Application in medicine: Lithium carbonate, as an ingredient in certain medicine, has a significant inhibitory effect on mania and can improve the affective disorder of schizophrenia.

----Application in lubricating grease: Lithium carbonate is also used in production of industrial lithium-based grease, which has good water resistance, good lubrication performance both at low and high temperature. 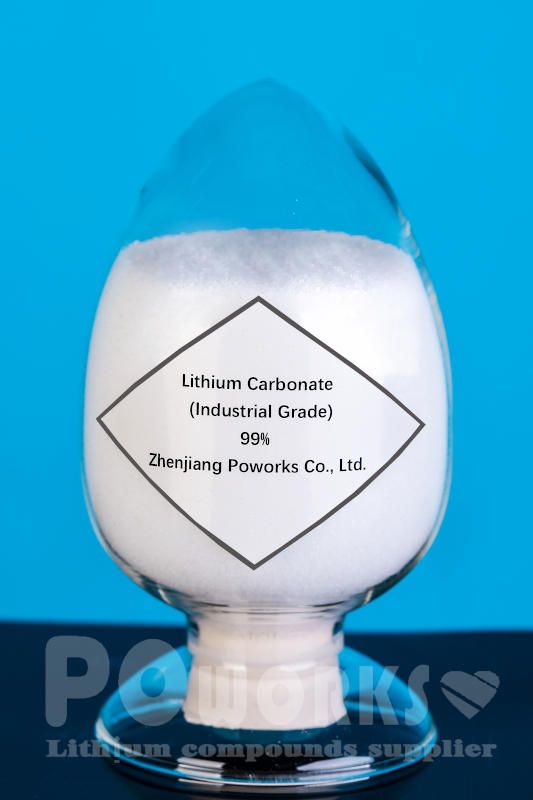