Poworks manufactures and supplies lithium hexafluorophosphate for a variety of applications. 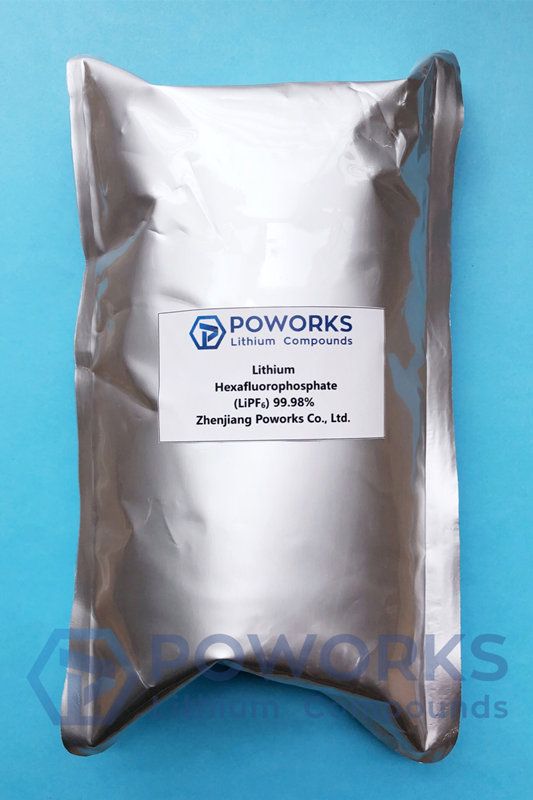