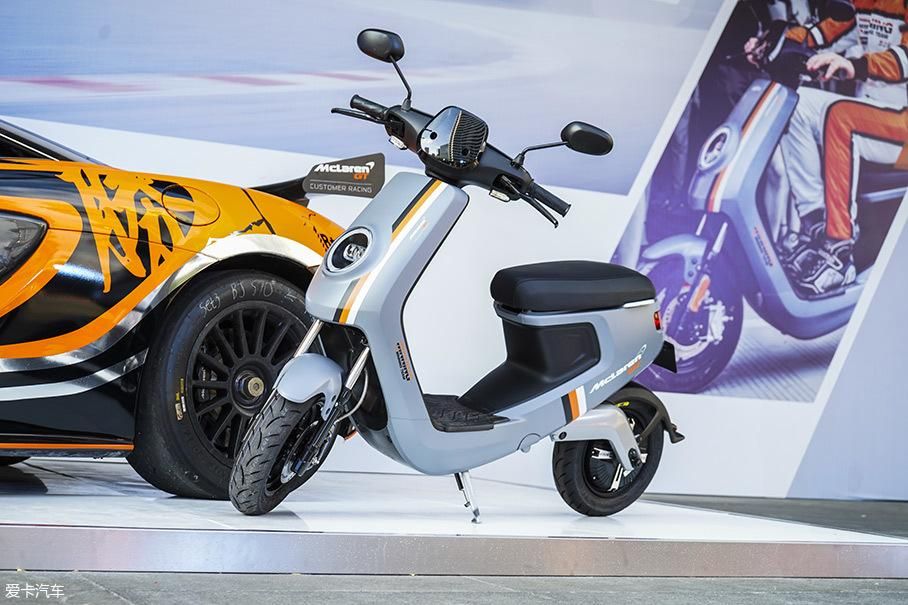 Despite the eye-catching global trend of four-wheel #EV market, there has already been an enormous and existing market for E-Bikes and three-wheelers in Asia Pacific region, with a 94.39% of the global market share in 2019, according to a report from Statista.

By the end of the year 2020, there have been massive E-Bike users, running more than 300 million E-Bikes & three wheelers in China alone, together with an annual output of more than 30 million new ones to world market (most for domestic sale in the country). While till the same year, lead-acid batteries are still the major energy solution for them. The high cost of lithium battery has long been a key barrier that slows the growth of lithium-ion battery packed E-bike market. However things are changing in recent couple of years, benefited from a remarkable cost decline of lithium-ion battery.

The market share of lithium-ion battery packed E-Bike & Three-Wheelers is now expected to grow in comparatively higher rate in coming 5 to 8 years in China. SPIR and ZOL have different estimates.