A Comparison of NMC/NCA Lithium ion Battery and LFP Battery 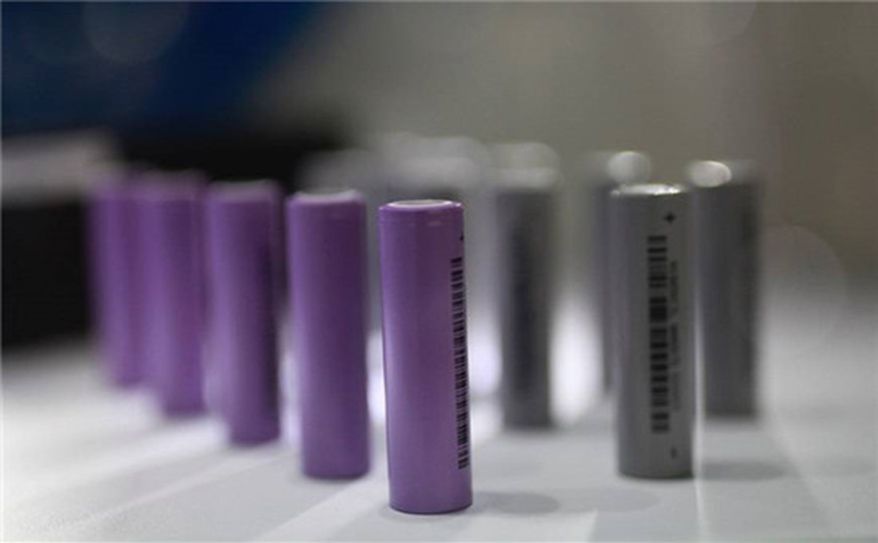 Currently, there are two mainstream battery technologies in the market for all-electric vehicles, lithium iron phosphate (LFP) battery and NMC/NCA lithium batteries. These two types of battery compete in many application fields/scenarios, and the toughest competition field is in electric vehicle industry, which consumes the biggest amount of lithium batteries in China.

There has long been comparison between these two types of lithium-ion batteries. The comparison of cost-effectiveness can be easily made by comparing the prices and market feedbacks of the EV using above batteries. But for battery performance, let’s take a look at some details of NMC/NCA battery and LFP battery by setting conditions, observing experimental data of them for a better understanding.

According to the experiments from battery laboratories, electric vehicle manufacturers, and lithium-ion battery manufacturers, although each test may have subtle different data, the conclusion of their advantages and disadvantages tends to be clear. More important, the market has made its own choice and it is still going on.

Energy density----Upon current technology, the energy density of commercial single cell NMC lithium battery is around 230~250Wh/kg, and Panasonic NCA battery gets it about 322Wh/kg ; while energy density of LFP lithium battery is basically hovering around 130~160Wh/kg in 2020, some may get near 190Wh/kg, but it is very difficult for it to exceed 200Wh/kg (Gotion High-Tech gets it higher than that in lab this year). NCA/NMC battery is applied mostly in cars which consume less power and in favor of fast speed and long range. Theoretically, cars using NCA lithium batteries can run farther than those using same number of LFP batteries; and LFP vehicles are preferably chosen to be city buses at present, because the range of them is not long, and they can be charged within a short distance in cities, where a lot of charging piles can be easily built.

Space occupation----Choose BYD if you want buses and Tesla for cars. Benefited from higher energy density, a single NMC/NCA battery cell can save half of the space than an LFP battery, which is very important for cars with limited space. So we can see it in the commercial market, Tesla focus on NMC/NCA battery, and BYD produces LFP battery. So there is a saying in China's EV market, "Choose BYD if you want buses and Tesla for cars". While this year in March 2020, BYD announced their new LFP battery pack saving 50% space of their previous pack, and got positive sales with their Han EV sedan installed with the Blade Battery. At the same time, Tesla unveiled their new Model 3 powered by LFP battery from CATL as well.

Safety----Most important of all, the reason for choosing LFP battery for city buses is the essential concern of safety. There have been many fire accidents with Tesla cars from consumers since Tesla Model S was brought to market, although direct reason of fire may differ. One reason is that Tesla's battery pack is composed of more than 7,000 units of Panasonic / Tesla NCA lithium battery. If these units or the entire battery pack has an internal short circuit, they may generate open flames even big fire, especially in car crash; thankfully it is improving. While LFP material will much less likely burn encountering a short circuit, and its high temperature resistance is much better than that of NCA/NMC lithium battery.

Cycle life----The cycle life of lithium iron phosphate (LFP) battery is better than NMC/NCA lithium battery. The theoretical life of NMC lithium battery is 2000 cycles, but its capacity fades quickly to retain 60% when it runs 1000 cycles; even the best-known Tesla NCA battery can only maintain 70% of its capacity after 3000 cycles, while the lithium iron phosphate (LFP) battery will remain 80% after 3000 cycles.

The above comparison gives a rough picture about the advantages and disadvantages of NMC/NCA battery and LFP battery. The LFP lithium battery is safe, with long cycle life and good resistance to high temperature; and NMC/NCA lithium battery is high in energy density, light in weight, efficient in charging, with good resistance to low temperature. These differences make them two major choices in the market for varied applications. 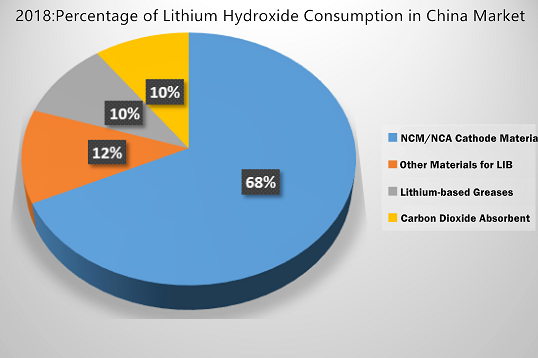